END_OF_DOCUMENT_TOKEN_TO_BE_REPLACED

“I had the most amazing experiences last week in DC. Mayors Against Illegal Guns was invited to a congressional hearing, to a White House briefing and then to a watch party for the Presidents’ State of the Union speech.

So fulfilling to be a part of these national conversations on violence among our youth in this country. God will give you the desires of your heart!” 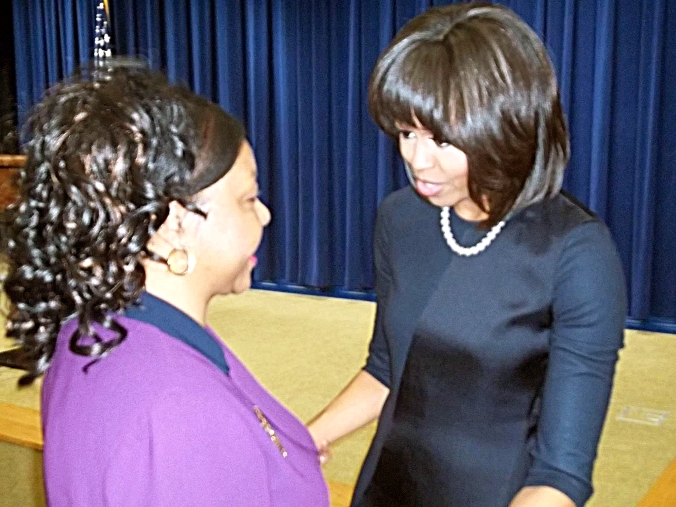 from Politics: A View from West Chester, blog by Nathaniel Smith, 8/15/10:

Maybe it’s the unaccustomed glare the anti-choice Pitts-Stupak amendment put him in, or maybe the revelations about his close and long-standing (since at least 1980) connection to “The Family” (which has harbored and advised such luminaries as Nevada senator John Ensign and South Carolina Gov. Mark Sanford), or maybe the national mood against incumbents, but Rep. Joe Pitts (R-PA 16) seems to have started to worry.

In any case, the word has started to get around about Pitts’ very right-wing associations, as in a 2/1/10 letter by Tom Hammer, “Pitts is no moderate; Lois Herr a better choice,” in the Kennett Paper. Mr. Pitts, by the way, is indexed on 8 different pages of Jeff Sharlet’s 2009 book The Family: The Secret Fundamentalism at the Heart of American Power, about what is often described in terms like “secretive religious group.”

Actually, on November 4, 2008, for the first time I had observed, Mr. Pitts sent staffers out to look around at the polling places in West Chester (I was at the 2W polling place at the time, and magnanimously gave them directions to get to the 2E polling place). Maybe that day, the day of the Democratic landslide, is when he started to worry.

In the 2010 primary, he sent several staffers around; in fact, there was more than one where I was at the time, in ward 5’s polling place. …

continue reading at Politics: A View from West Chester